Delhi is going to be bombed, only by the
garbage that Delhiites produce!

Delhi is going to be bombed, only by the garbage that Delhiites produce! 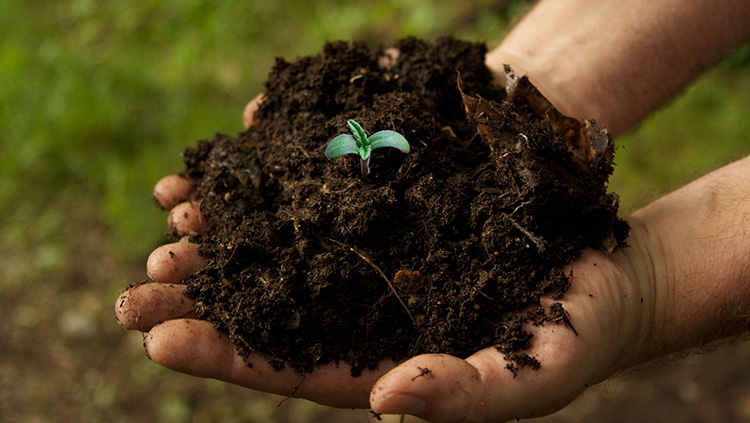 Yes, as shocking as it sounds. The Landfills in Gazipur and Bhalswa owns a garbage bomb that can turn into an inferno any minute now. The thick gaseous haze that surrounds the place is content with copious amount of hazardous methane. Just a matchstick can burn the entire landfill to the ashes into the ground!

This gigantic layer of methane gas is polluting the air of the capital which is already foul enough to a suffocating extent. The amount of methane gas that hangs over can easily cause a fire blaster with just a small spark. It should well be contained and used for fuel purposes. And it’s only the official version that admits that the landfills are on fire all the time. Locals relate that to a volcano. Burning waste could be as much hazardous too. It could cause life threatening respiratory problems not to mention other fire hazards.

Everyday Delhi produces 10,000 tonnes of waste which are dumped in the landfills. This is way beyond the capacity of the landfills and the wastes contain all – leaves, paper, metal, cloth and glass. There is no segregation procedure involved and there is no stress on the mandate of the procedure either. If segregated at least 50% of this waste generated throughout the city can be composted and at least a 30% can be recycled, and among this 10,000 tonnes only 20% should reach the landfills.

The municipal solid waste rules can change a great deal and focus upon segregation of garbages at the very source; it should be a mandate to put the garbage bomb out before it’s too late. And it has been proved to be a very effective method throughout the world. Kitchen waste should be separated from paper and plastic. Glass and metals should also be separated from the lot. And the initiative should be taken up by every citizen to segregate their garbage and recycle as much as possible, and compost the rest.

Once paper, plastics and glass are separated a small component remains which goes to landfill sites.
For the toxic methane gas in the landfills a very effective method can be implied by installing methane gas plants there to contain the generated methane gas to use it later.

In this scenario unless we take some quick steps to curb our garbage cycle and change our ideology about garbage we are soon to face an environmental downside. Is it not reason enough?