The soil story: The evil of Garbage in the landfill

The soil story: The evil of Garbage in the landfill 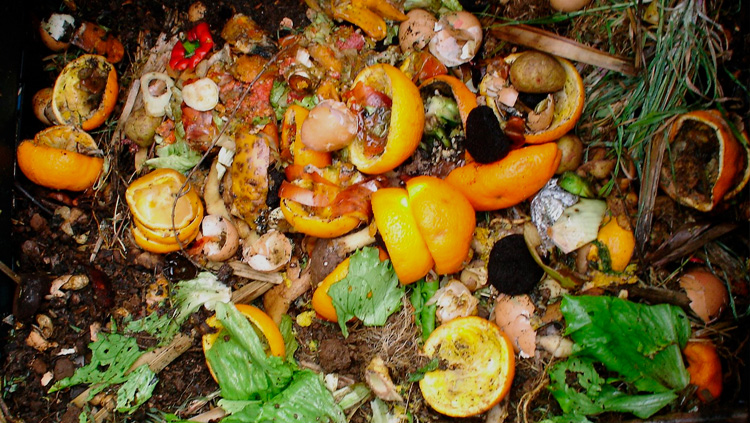 Ever so often while disposing off our garbage, not segregated; do we ever feel where does it go? How does our carbon based garbage affect the planet? Are we actually killing the planet, poisoning the soil with the heaps of our waste materials?

Yes, we are. And it is about time we gave it a serious thought. It’s time for us to plan and recycle our garbage as much as possible and the rest should be segregated into at least two divisions; organic and inorganic. We cannot keep on leaving our kitchen wastes along with harmful plastic and electronic wastes. The garbage disposal system that we have now is basically a series of man-made craters scattered around the country to store every trash that we create. All that garbage is taken to a landfill where the mixed garbage is thrashed. They are an environmental disaster. Why?

The decomposition of the organic wastes generates liquid, these organic residual liquids are mixed with residues of inorganic compounds like plastic waste and other harmful materials, this decomposing liquid trash is filtered down to the bottom through the layers of mixed trash and makes its way into the soil and ground water. This is a toxic liquid and known as ‘leachate’. It contains hazardous chemicals, more so where only few of us are actually concerned about what waste materials we trash. And that toxic compound goes straight to the soil and mixes with the groundwater. This can actually affect the environment a great deal as the liquid mixed with ground water doesn’t only pollute the soil in that specific area but also can make its way to the nearby areas and affect the soil. The rotting procedure also releases a significant amount of methane gas, a type of greenhouse gas. It’s 20 times more potent than carbon dioxide and this 20 times more hazardous gas is directly released to the atmosphere!

There are countries in the waste that has successfully improved the garbage collecting procedures by collecting this toxic ‘leachate’ and channeling that to the sewage system. They have also taken up a process of collecting the hazardous methane gas from landfills and burning that off to reduce it to a basic carbon di-oxide. The heat created by the procedures is used to power turbines.

This system need a large scale planning and is not very easy to implement this in India. Precisely because of the infrastructural barriers, but we must not forget that we Indians have always had our own skills and scientific systems to recycle our garbage more efficiently and leaving a lesser amount for the landfills. Our way is using kitchen waste to farm our food. India has always grown with the support of its farmlands. We have traditionally ploughed our fields and kept livestock to retain the balance of the food cycle. The new era might mislead us away from our tradition, but what we must not forget is that, our tradition runs in our blood. We can still take up the challenge and pledge that we would segregate our garbage and use all our kitchen wastes in farming food. The rest of what we can’t recycle can be at least left to the landfills segregated so that it doesn’t get mixed with toxic inorganic waste to harm our soil further and push our planet a little more towards extinction.